Camping Bakkum's origin is more or less an accident. At the start of the twentieth century, the land was owned by the German princess Von Wied. A great nature lover, she allowed a handful of people to pitch their tent on her land. By 1920 the number of campers had increased, as the annual provincial government report stated: ‘On the 1st of May a licence was granted to eleven ladies and nine gentlemen to camp for some time on the Estate.’

“During the summer of 1914 several girls knocked on the door of Johanna's Hof farm. They asked if they could buy milk, and if it could be delivered to their tent, which was pitched on the other side of Zeeweg.. Arriving at the tent with a bucket of milk, the farmer found a family from Amsterdam.”

These were the first campers in the natural area that is now Camping Bakkum. They came to enjoy the unspoilt nature of the area: still the most important reason to come to Camping Bakkum, more than a century later.

CLICK TO SEE THE HISTORIC ROUTE ACROSS THE CAMPSITE HERE The tourists in their tents at Camping Bakkum were frequently at the Castricum beach, and helped turn Castricum into an important seaside resort.

A document from 1924 mentions 517 campers. In the same year it was decided to introduce camping fees: 1 guilder per person per fortnight.

There were strict rules at ‘Kamp Bakkum’ in those early years. The camping code featured 15 rules. Number 13 read: ‘It is forbidden to be present on the Estate in a bathing costume or otherwise insufficiently dressed.’.

The many camping guests, who were frequent visitors of the beach at Castricum, helped make Castricum become an important seaside resort. In the mid-thirties around 7000 camping permits were issued in the high season. In 1928 the camping grounds were already being improved: three washrooms and a watchman's dwelling were constructed. A car park was built too, reducing the problem of parked cars on the road. Kamp Bakkum grew. The sound of hammers and saws filled the air, and the new additions included a barn to store the old straw, a sewage system, a lunch break room and a machine that made warm water.The campsite was also connected to the municipal electrical grid. In 1934 the provincial government decided to take over the running of the Estate as part of PWN, the provincial water company.

By the end of the Thirties Camping Bakkum booked over 100,000 nights yearly, had a postman delivering the post at 09.00, and even had shops at the campsite, run by shopkeepers in Castricum. According to the newspaper Volkskrant, the mayor of Castricum proclaimed in May 1936: …"The shops on the campsite offer everything a camper could need. The barber will give you a clean shave, and a charming female police officer will correct the ladies in a most friendly way, if required, and otherwise assist when necessary." 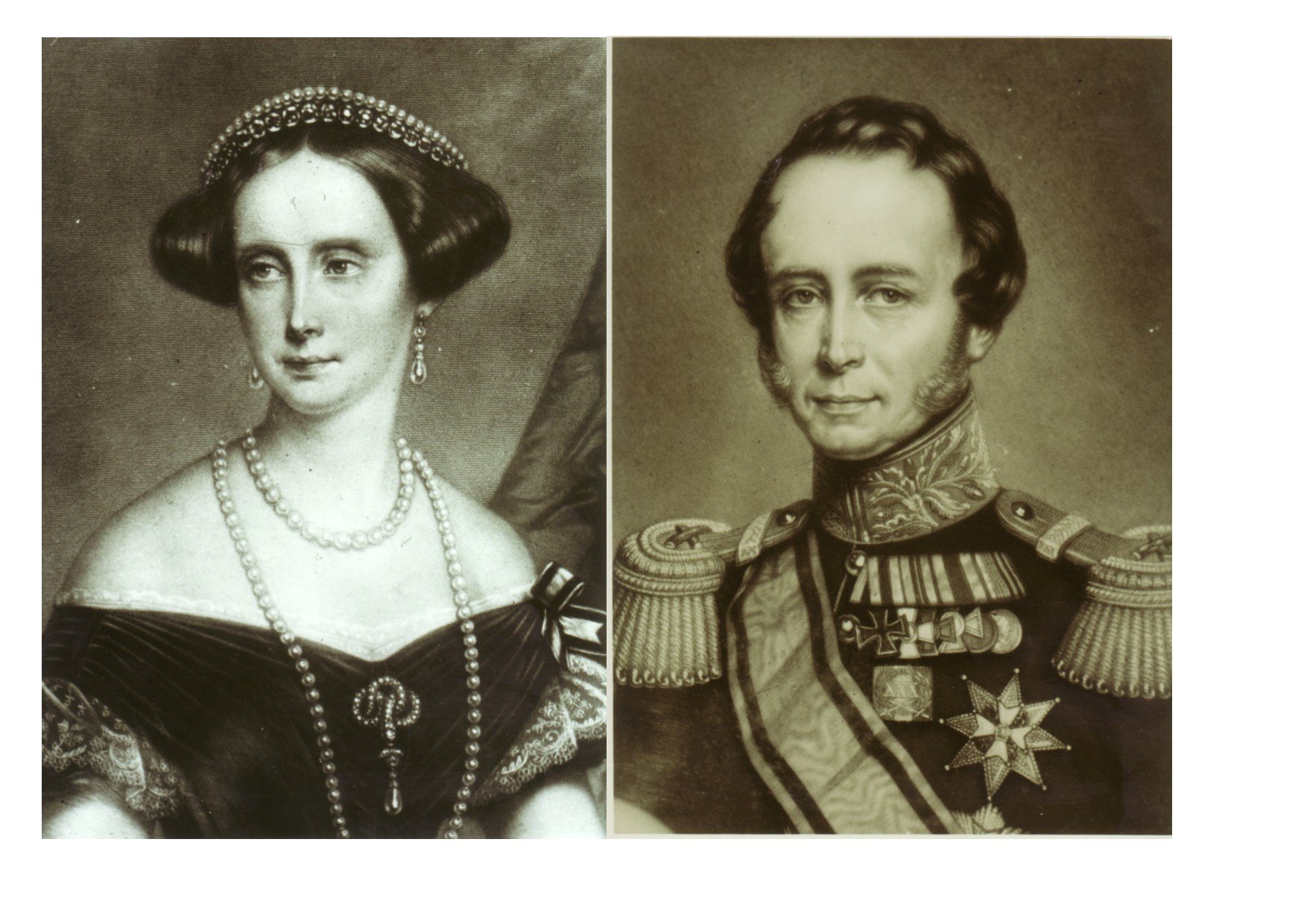